Tofino Times #4 Warning! This is unedited and mostly a stream of consciousness.

I changed my mind – What does that mean? Is it an intellectual process like deciding one thing or another or is it more? I contend it is more. Much, much more.

I had been having a funky 24 hours. Not in the groovy get down, get down, shake your bootie way, more of a what’s next way and why ain’t it here yet way. Clearly, I was in a space of reflection and contemplation. The problem was that I didn’t realize I was.

Sometimes this space of reflection and contemplation disguises itself as inaction and when it does, it does not feel good. Rather than appreciating and allowing the space to bring forth whatever is next, I try to force action out of it. At the very least I muddy it by thinking I should be doing something other than reflecting and contemplating.

Right! Back to changing one’s mind. Changing one’s mind fundamentally changes the reality you are experiencing. It changes everything and it is happening all the time. We can be intentional about this or not. That choice is ours and it might be slippery as an intention is not a doing it is an allowing. What might you be allowing? The potential and possibility to feel, have, or create something more. Not out of lack or desperation, not to fix but rather to allow that which is more aligned with what feels great. Or maybe just a little better than before.

I am writing this from “The Shed” a funky little spot on the main drag here in Tofino. It is hip and where the younger crowds hang out. When I walked in they were playing a song by the Quannum Project appropriately named “I changed my mind.” Perfect, exactly what I had been looking for and as I listened it began to happen. Not by force but by allowing it to change, by embracing reflection and contemplation.

It always amazes me that this change of mind happens so effortlessly. The thinking that had me muddling my reflective and contemplative space gave way. In its place arose the potential and possibility for allowing better.

Slowly reality began to change as appreciation and gratitude began to fill my space of reflection and contemplation. I could feel myself becoming a different person than the one who walked in. I always feel and really enjoy the transition of becoming again. It kinda sneaks up on me, providing evidence along the way that I am once again heading in the right direction. Today that evidence was felt as toe-tapping, head bobbing, and smiles. Suddenly I was back. No longer caught in reflection and contemplation but firmly and intentionally there in anticipation of what was once again possible. Back to allowing, to be completely satisfied and eager for more. Back to a get down, get down, shake your bootie kinda thang.

I changed my mind. 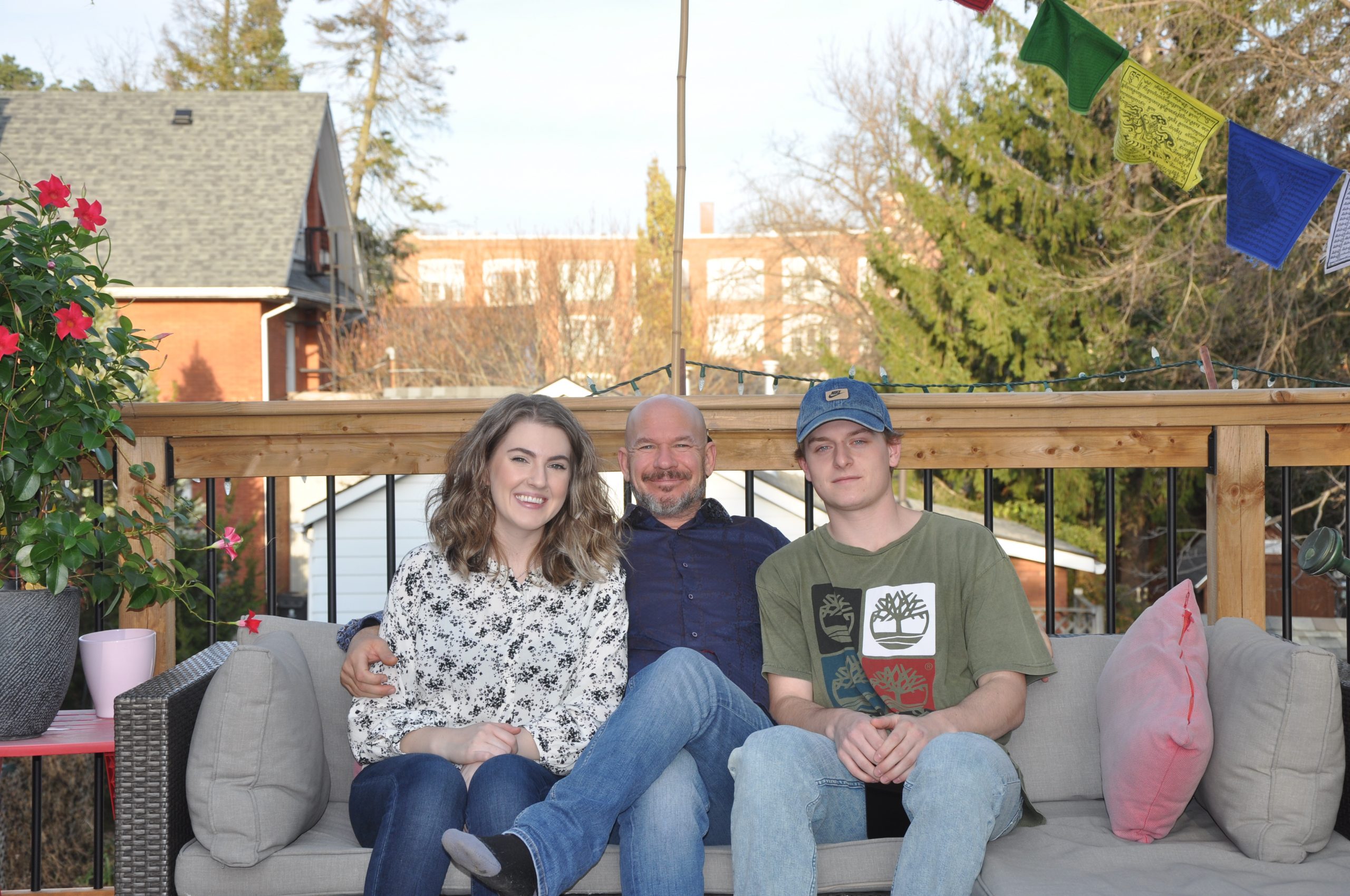 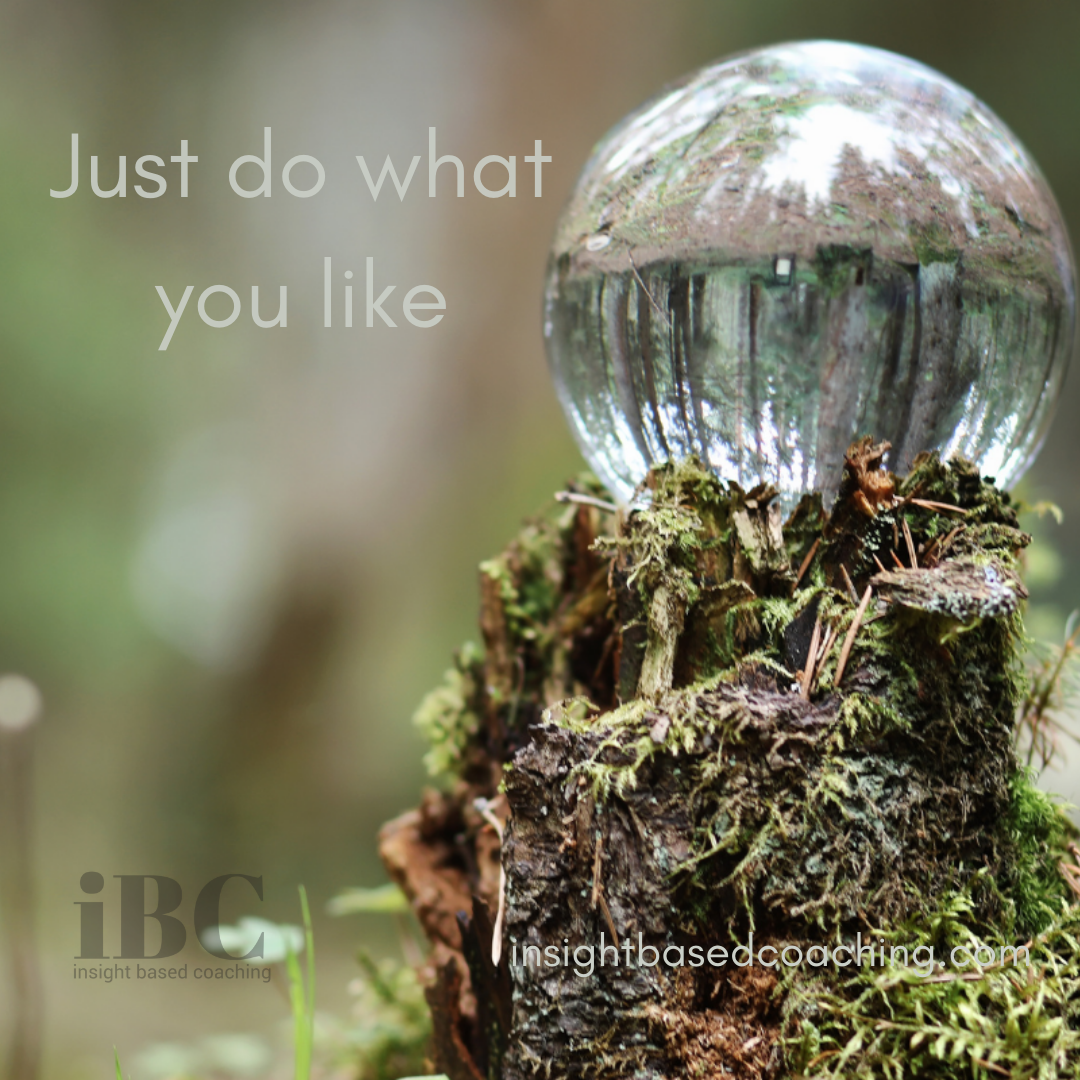 Yes, you can!
Previous Article
© Copyright Insight Based Coaching - a [HumanElement] Idea