Isn’t it encouraging that something we all desire and and want more of in our lives can be had anytime we want it. Isn’t it also hilarious that despite that being true we don’t regularly know it. We try our best, time and again to bring it into our lives. Only to find ourselves thinking maybe if I do that or maybe if I try that. All the time believing that a little bit more here or a little less here will get it. What am I talking about? Joy.

The other night I visited with a friend. Typically we sit on his reasonably protected porch with a little gas heater to keep the chill of January at bay. Last night was no exception. That is until the gas ran out. Luckily we are Canadian. Nevertheless after 30 minutes or so it started to get chilly. We decided a fire was in order and after various misadventures of location and containment we got down to action.

Three of us worked together gathering what we could from a snow covered back yard and little by little something that started off as just a thought had turned into a lovely fire. It needed care and took near constant attention but it was so worth it. We quickly settled into a routine of two tending and one singing, story telling or philosophizing. It was really really nice. So simple.

So what does this have to do with Joy? Maybe everything, maybe nothing. That will be up to you. What I noticed was that while we were building our fire it simply felt, Joyful. It was the first time that I truly realized that Joy is found in the action of bringing thought into reality. It felt really good while we were building the fire. Cliche stuff. Three friends working together, getting warm, common goal, all that good stuff. And, it was much more than that. It was an expression of a strong, in this case, collective desire and it was Joyful. So, rather than looking for Joy and hoping to catch some every now and then we can simply create our own by taking the action of bringing what we desire into being. 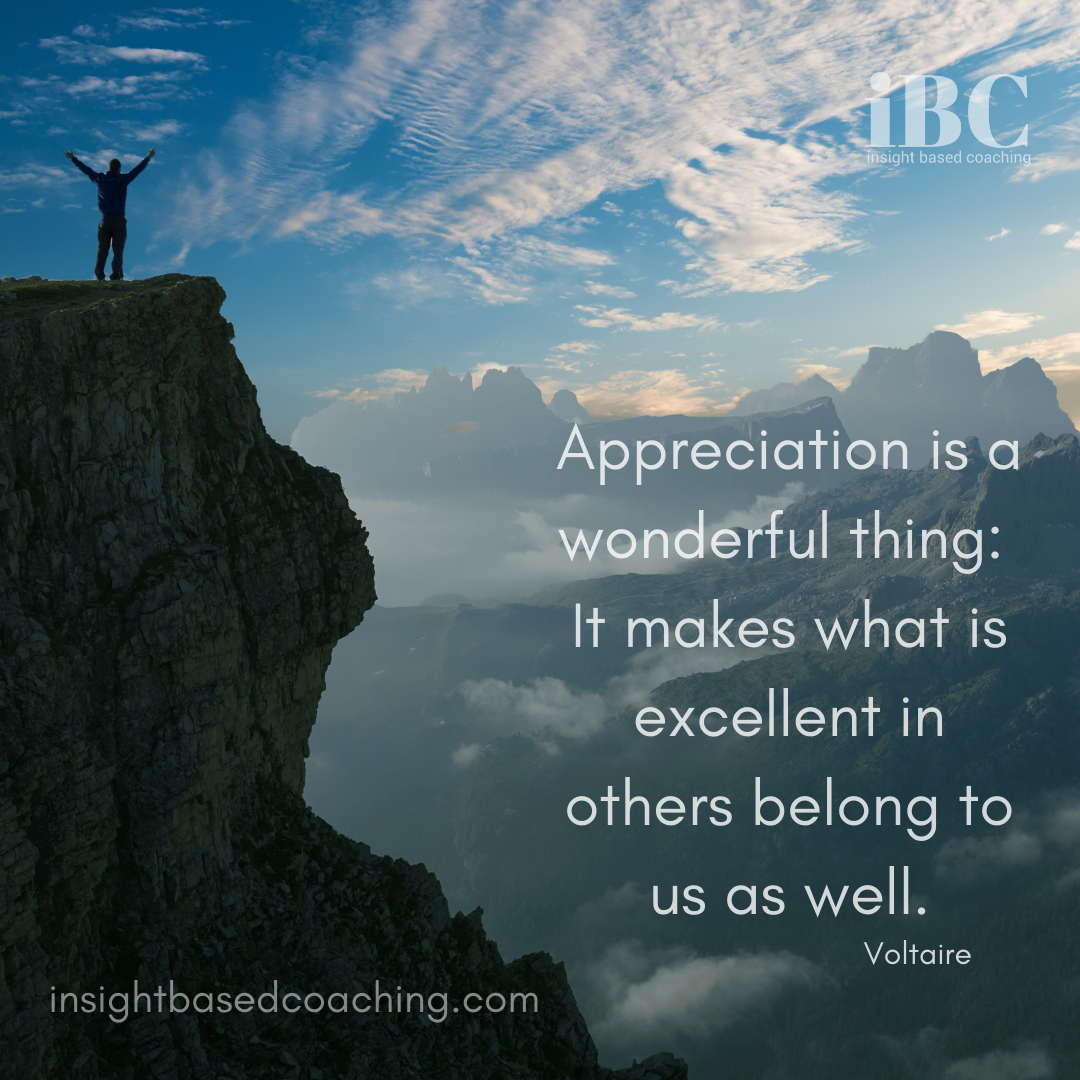 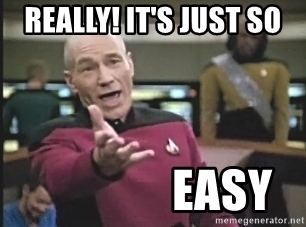 Just so easy.
Next Article
© Copyright Insight Based Coaching - a [HumanElement] Idea